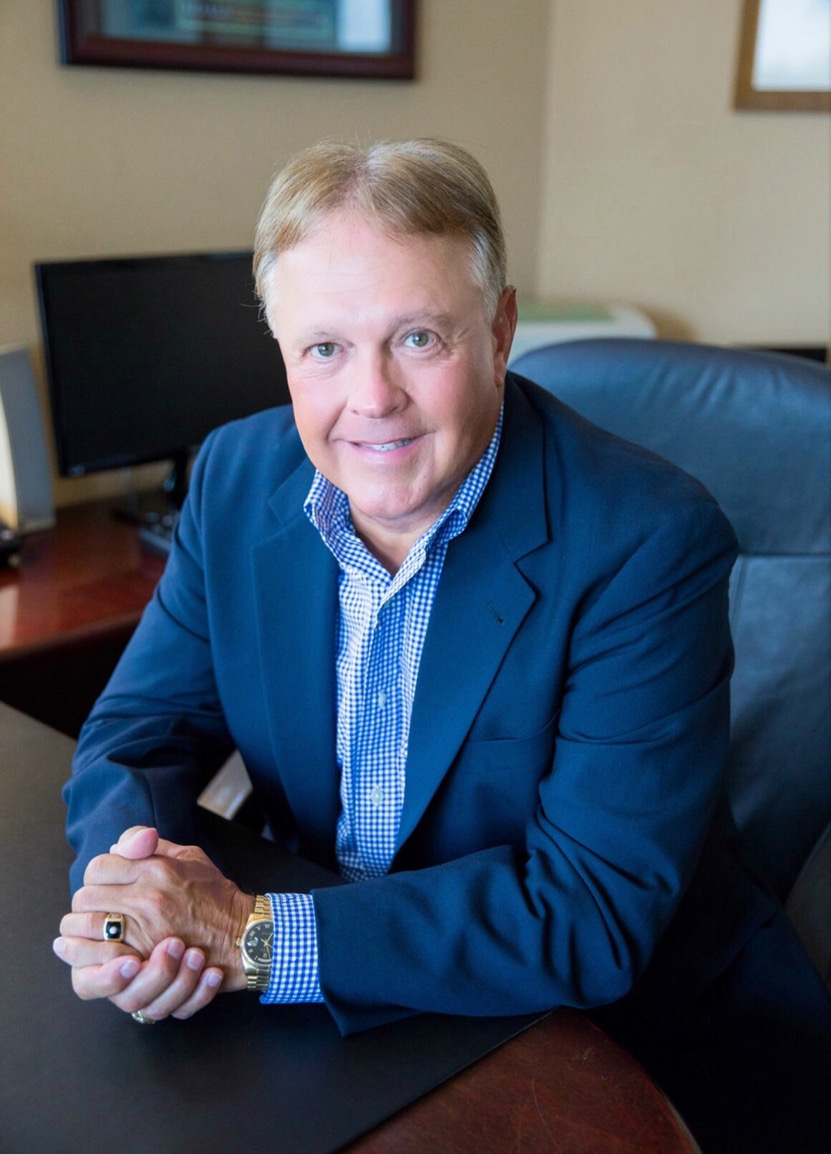 Thomas Cooke is the founder and president of Learning Outsource Group. Included in his corporate leadership responsibilities is the management of the company’s extensive capabilities and performance development services to clients throughout the U.S., Canada, Europe and the Pacific Rim.

As an internationally recognized speaker and facilitator since 1992, he has been a featured speaker at numerous executive leadership conferences for a variety of organizations. He has authored or co-authored various training programs including Sales Management Leadership in the 21st Century. Thousands of managers and executives from over 20 countries have participated in programs he has created or facilitated during the past several years. He is considered an authority in Sales Education and Sales Management Leadership Development.

Before entering the training profession, Tom also spent 13 years with Ricoh Business Solutions, formerly Lanier Worldwide, a global provider of document imaging and voice processing technology and services. As an Account Executive, he won the Chairman’s Council Award for sales excellence. He then held positions as a Regional Sales Trainer, Branch Sales Manager, and was twice awarded District Manager of the Year for assignments in Milwaukee and Chicago. In 1990, he was awarded the prestigious Manager of the Year Award for responsibilities as Vice President, Midwest Region Manager based in Chicago. He was then promoted to the company’s Intercontinental Division as Managing Director of Lanier Pacific Pty. Ltd. based in Sydney, Australia.

Tom has a Bachelors Degree from Ohio University in Economics and completed post-graduate studies at Georgia State University. He serves on the Ohio University College of Business Professional Sales Advisory Board, and is currently involved with several major universities conducting research and publications on Sales Management Effectiveness. He is also a member of ATD and numerous other civic and professional organizations. He resides in Ormond Beach, Florida.